Over two and a half thousand years of history 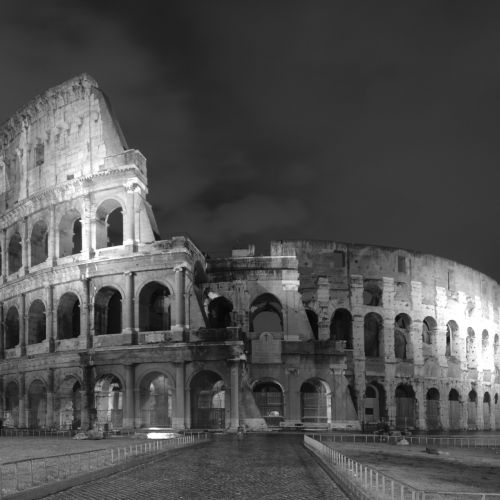 One of the symbols of Rome is the Colosseum (70–80 AD), the largest amphitheatre ever built in the Roman Empire. Originally capable of seating 60,000 spectators, it was used for gladiatorial combat. A list of important monuments and sites of ancient Rome includes the Roman Forum, the Domus Aurea, the Pantheon, Trajan's Column, Trajan's Market, the Catacombs, the Circus Maximus, the Baths of Caracalla, Castel Sant'Angelo, the Mausoleum of Augustus, the Ara Pacis, the Arch of Constantine, the Pyramid of Cestius, and the Bocca della Verità.

Villa Borghese is a landscape garden in the naturalistic English manner in Rome, containing a number of buildings, museums (see Galleria Borghese) and attractions. It is the third largest public park in Rome (80 hectares or 148 acres) after the ones of the Villa Doria Pamphili and Villa Ada. 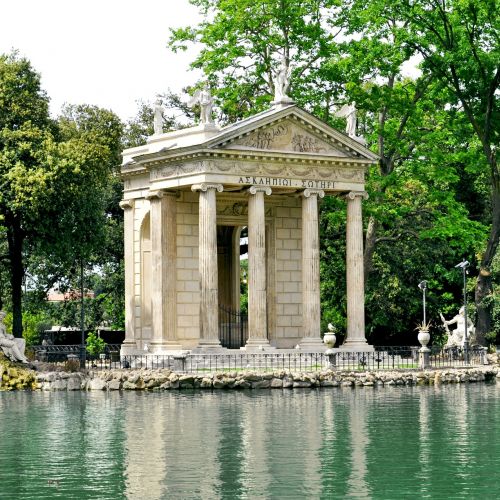 The first talking statue was that of Pasquino, a damaged piece of sculpture on a small piazza. In modern times the weathered fragment has been identified as representing the mythical king of Sparta, Menelaus, husband of Helen of Troy, and a major character in the Iliad, holding the body of Patroclus. In 1501, the statue was found during road construction and set up in the piazza; soon after small poems or epigrams critical of religious and civil authorities began to be posted on it.

The talking statues of Rome 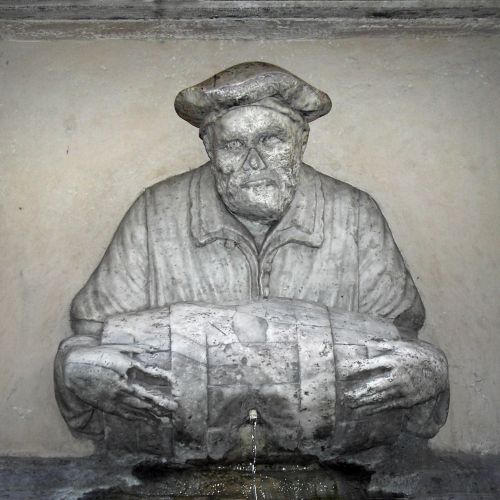 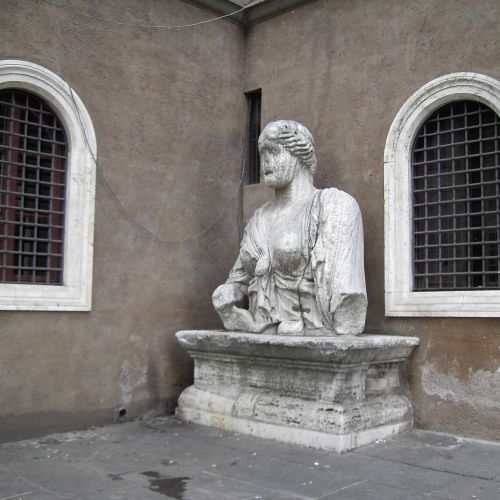 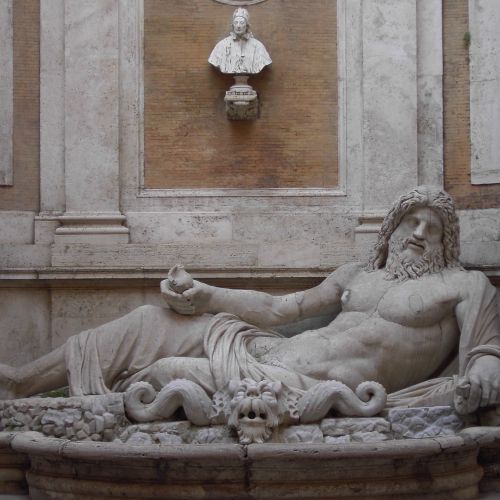 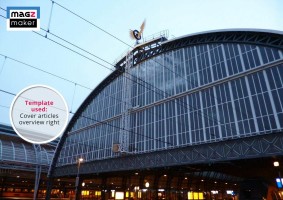 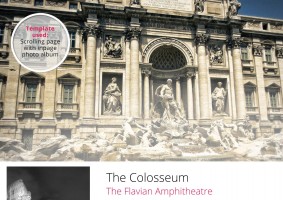 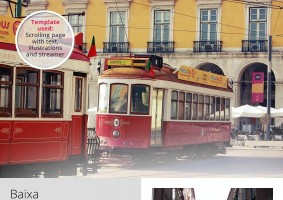 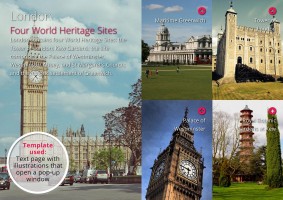 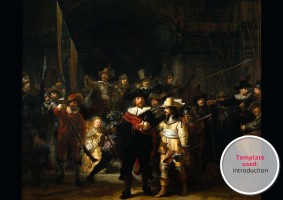 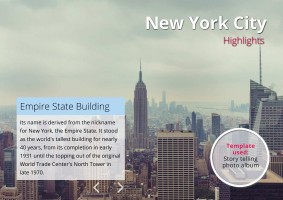 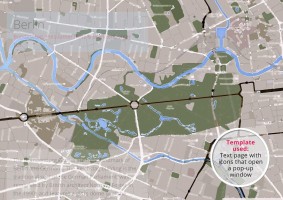 Berlin - Template:Text page with icons that open a pop-up window